With the main dining room in the footprint of the 1924 roadhouse, every effort has been made to recreate the wonder, look and feel of the original Johnny Seesaw’s. Inside, you will see the original log beams in the ceiling, the same bandstand (aka the “Seducerie”) mural that was painted in the WWII era, the legendary circular fire pit with the original black hood and copper cutouts, and the old fieldstone fireplace with authentic wood relief carvings.

For dining reservations: Make a Reservation 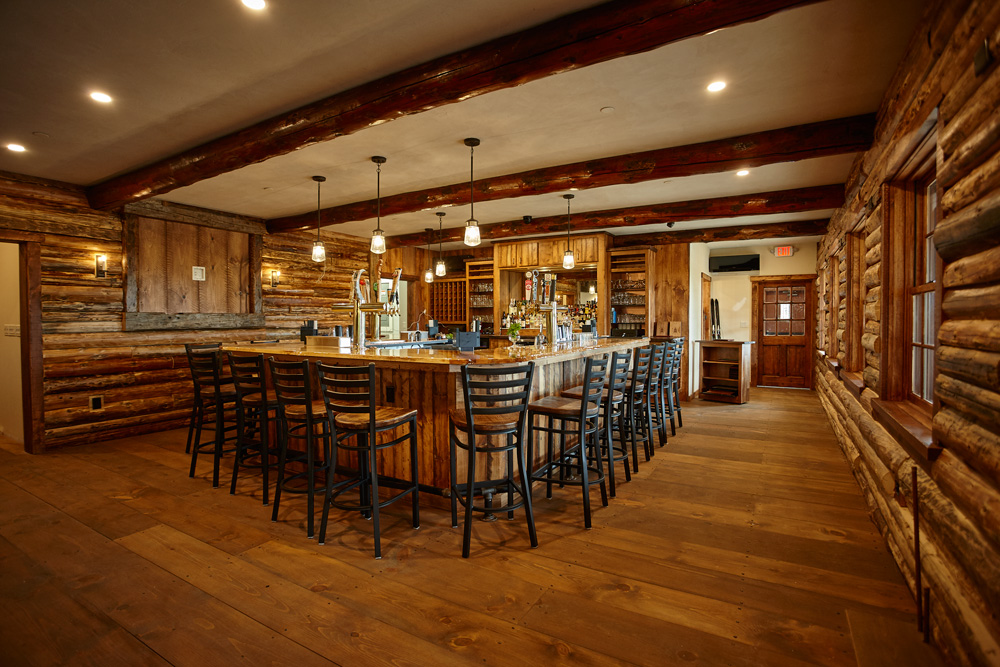 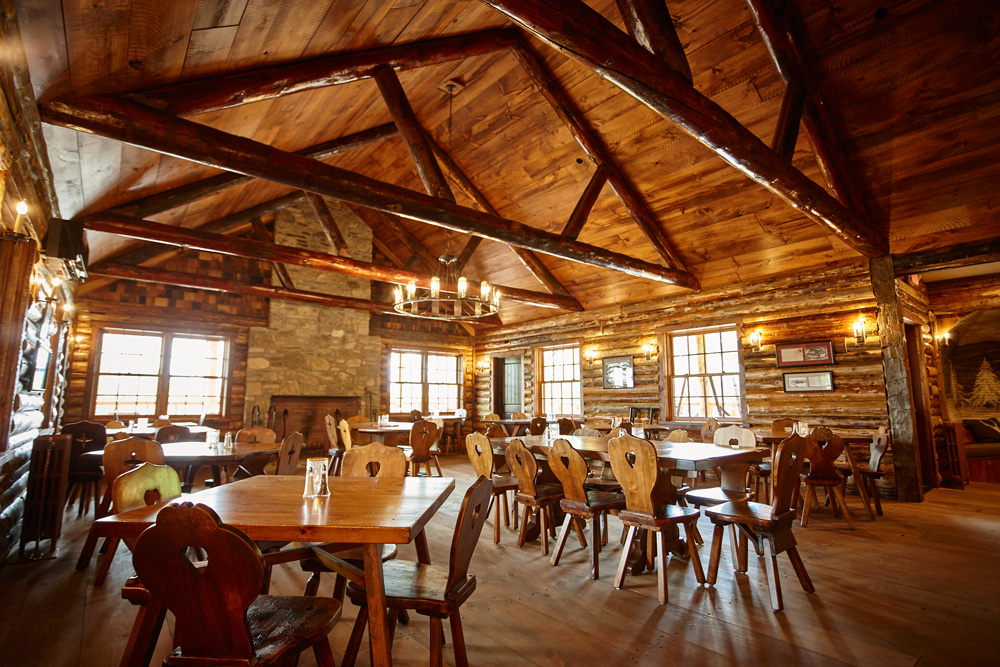 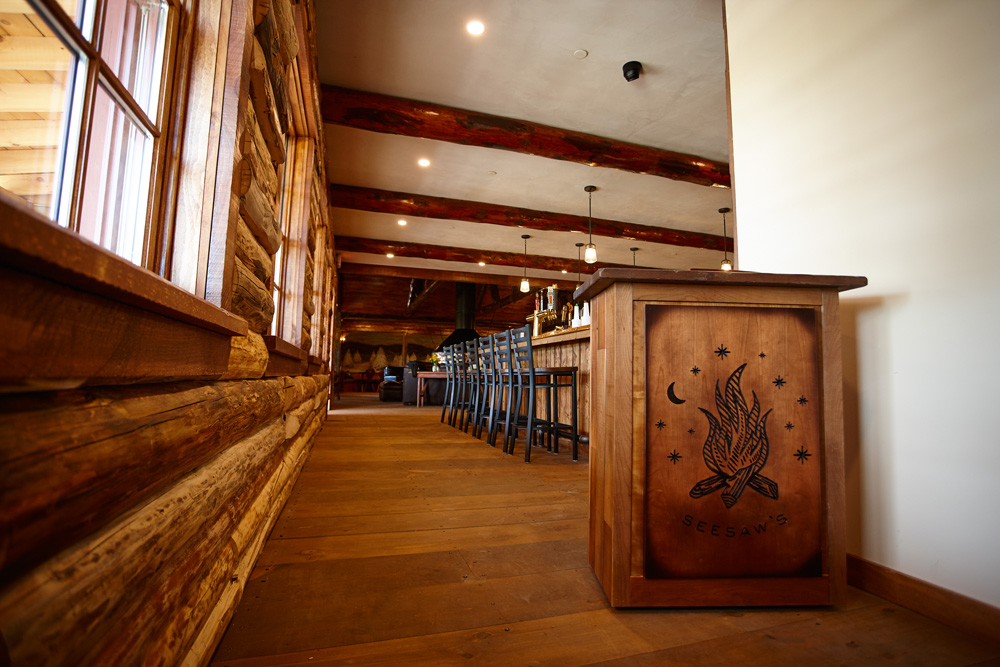 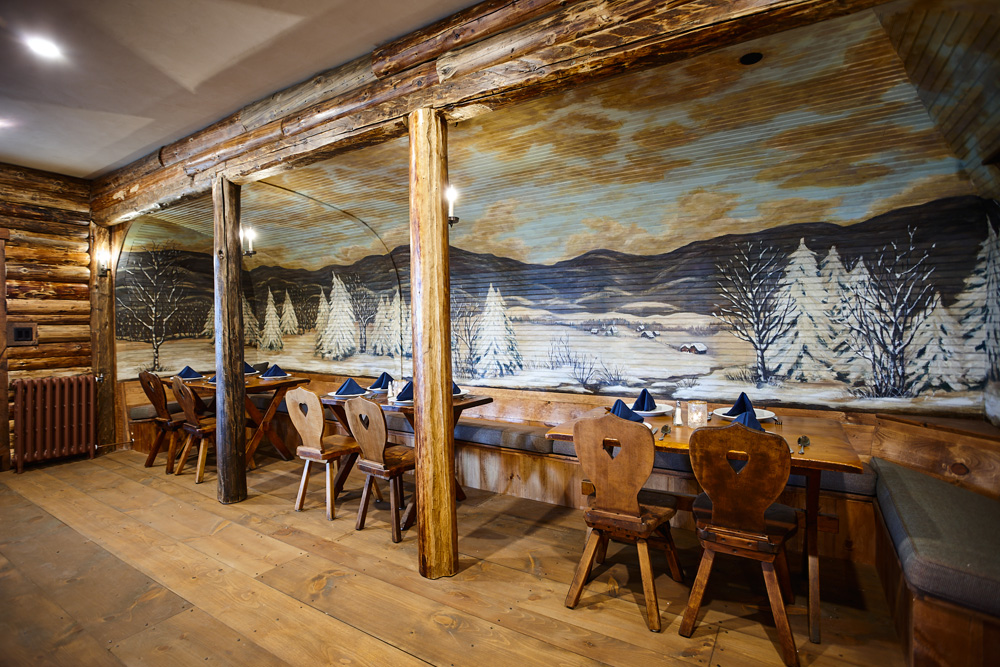 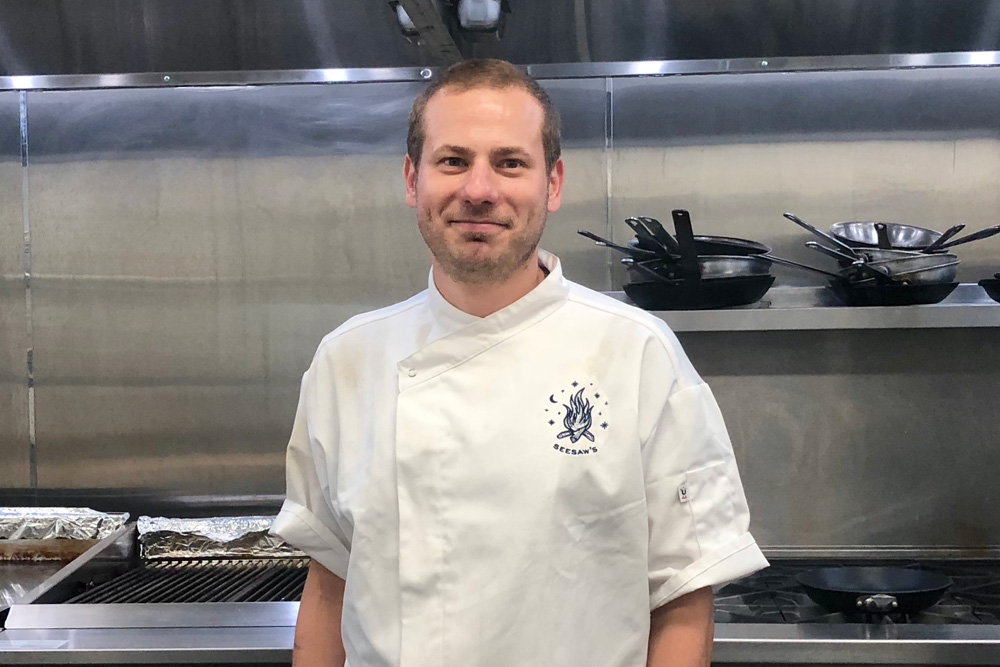 Tim Cocheo grew up watching his Croatian immigrant grandparents and great grandmother cultivate their fruit/vegetable gardens and watching his grandfather make wine. Tim also loved eating his Italian grandmother’s home-cooked food. These early experiences helped shape Tim’s appreciation for sharing food with the people around him and a deep love of farm to table food and wine.

After studying history and art at Manhattanville College, Tim went to the French Culinary Institute in New York City, and then started his culinary career at some of the best restaurants in New York City, including La Caravelle, The Mark Restaurant and Wallse.

When Tim’s first daughter Samantha was born in 2005, he and his family relocated to the Hudson Valley in New York. He took a position at The Wheatleigh in Lenox, Mass, where he was inspired by the beauty of the area and the limitless nearby farms that further fostered his love of locally grown foods. In 2007, together with a partner, he opened The Bottletree Restaurant, a small pre-fixe only restaurant that was met with great praise. In 2009, Tim and his wife Taryn, opened “Number 9” in Millerton NY, where he and his team became immersed in the community food scene with the restaurant located in the center of a small town surrounded by local farms. Tim spent his Saturdays going to the farmers market, using what he found to create his menu for the week. 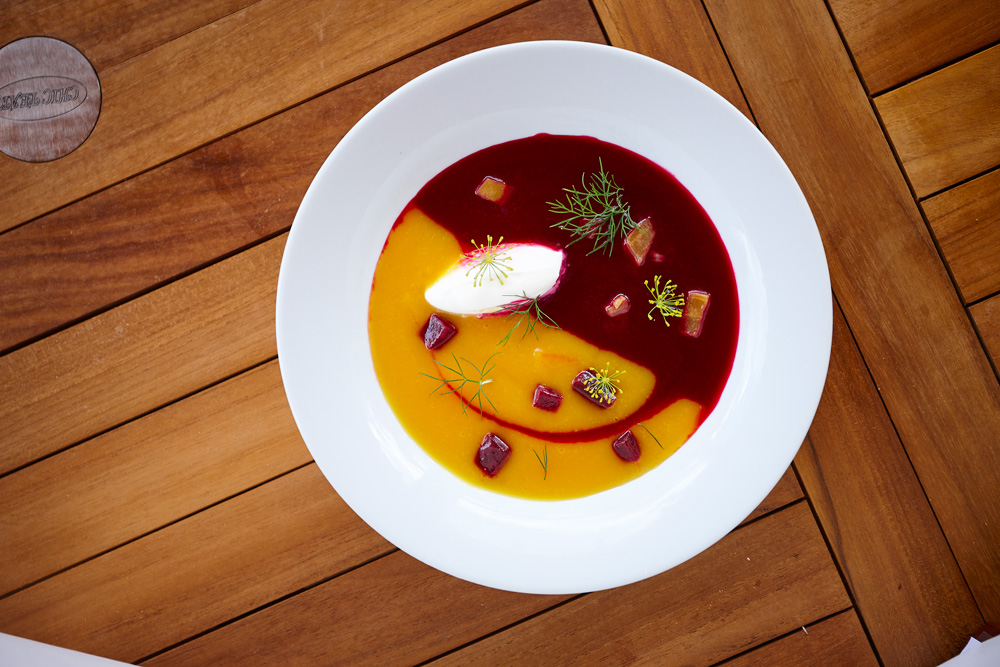 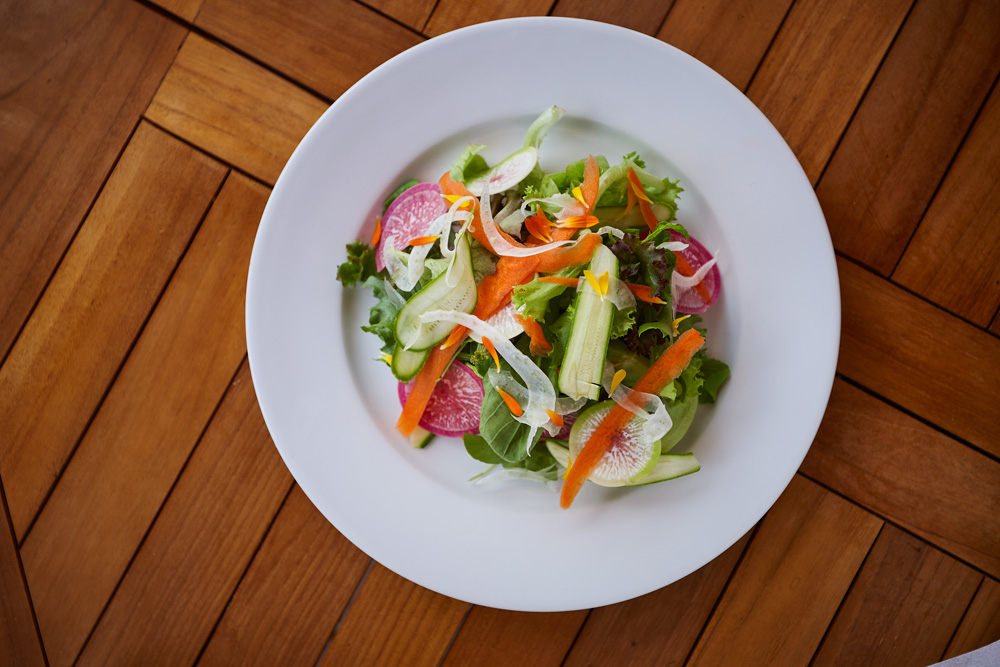 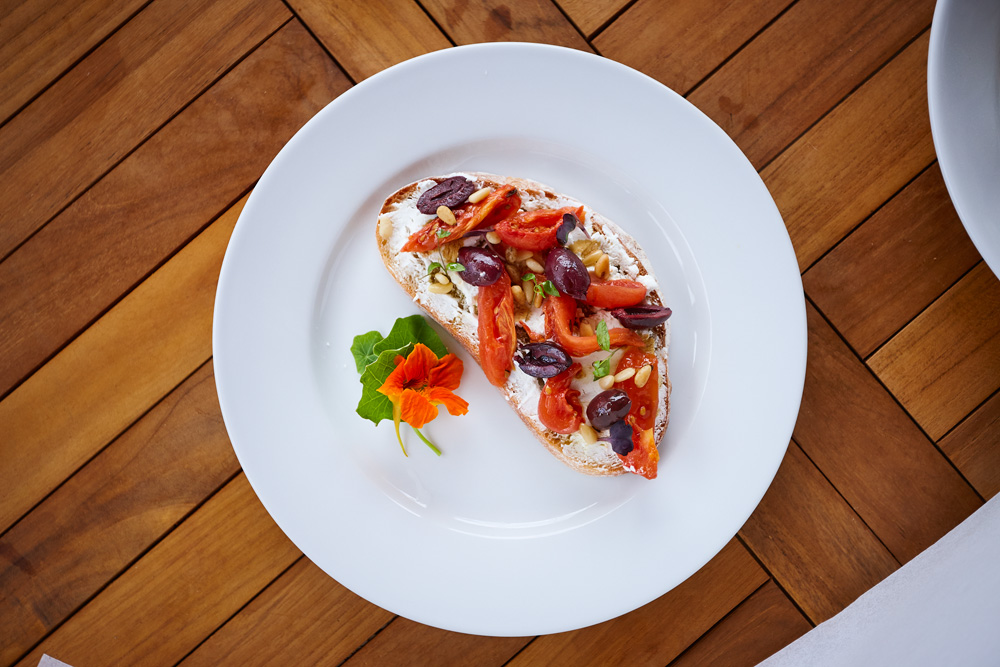 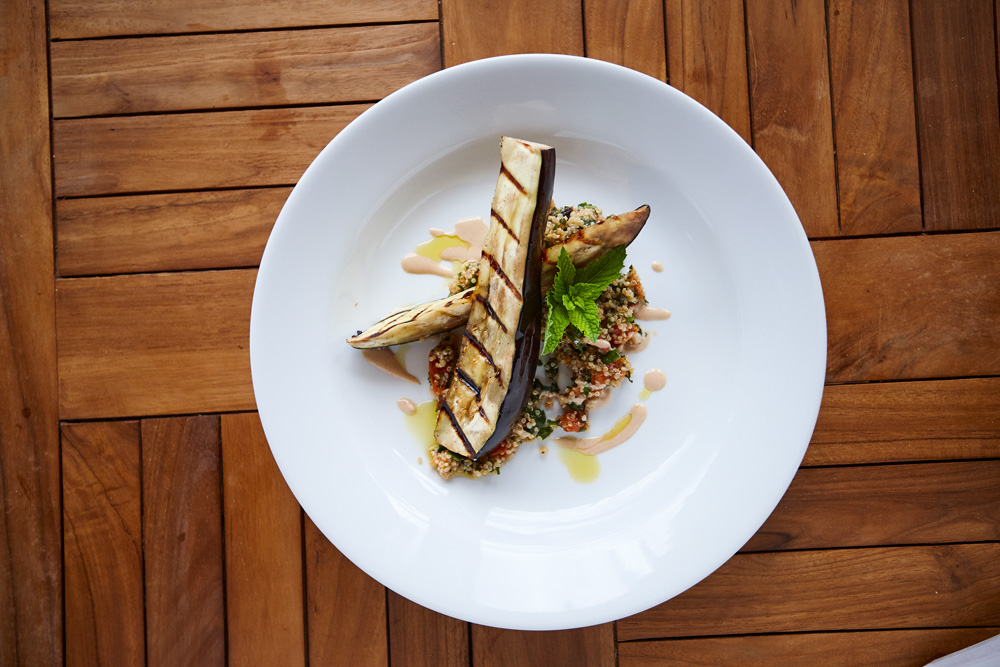 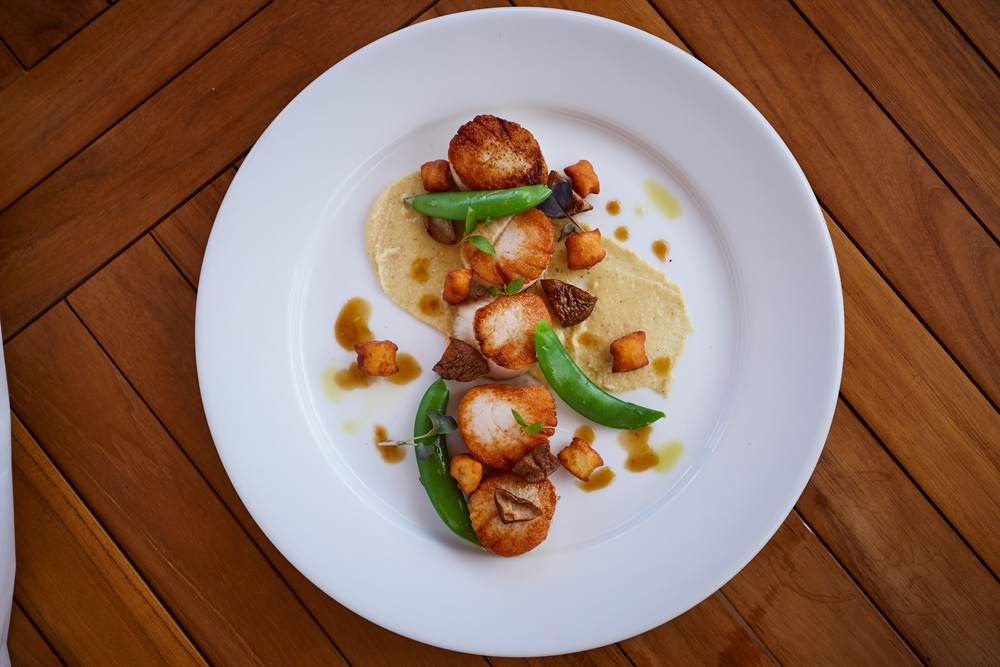 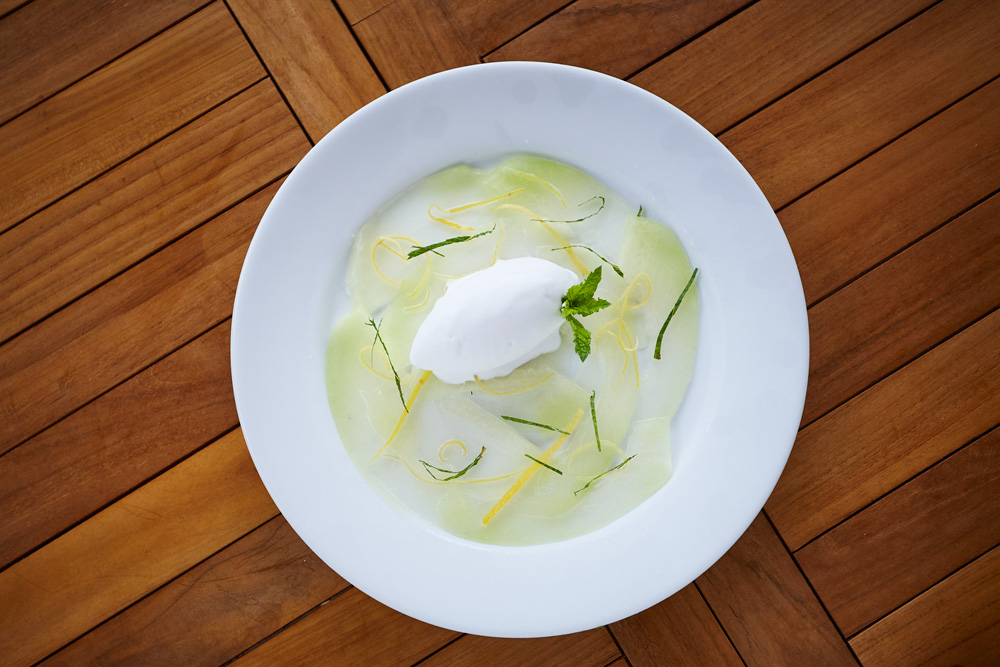 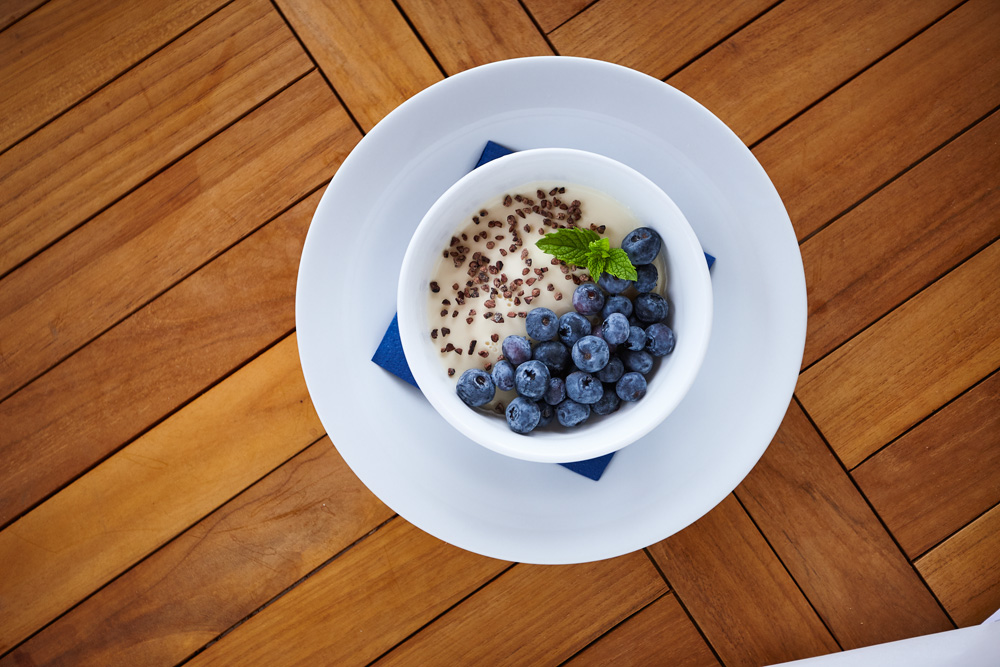 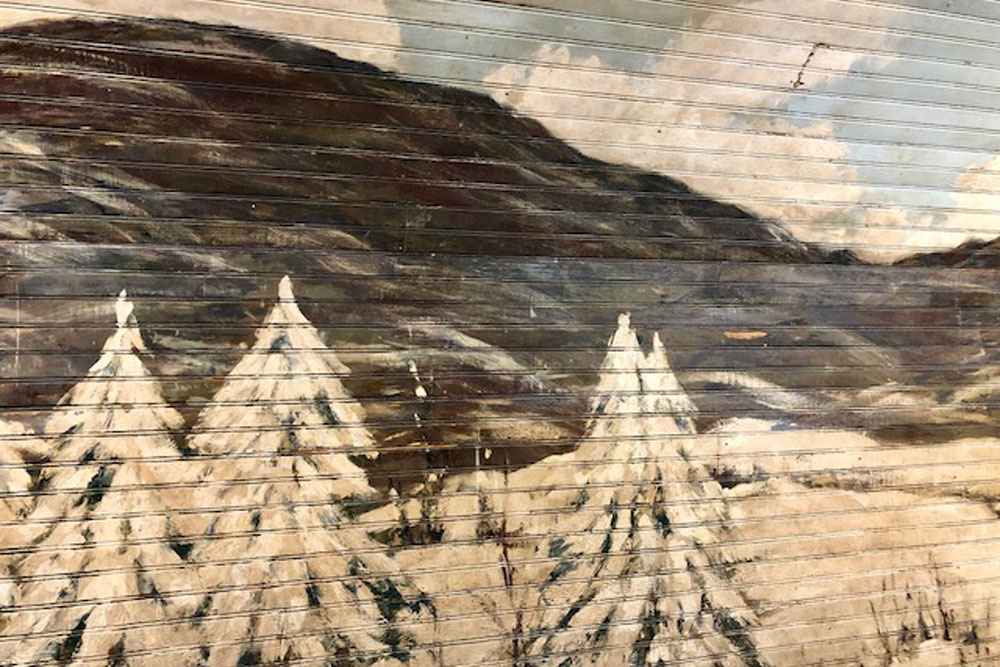 Six years and three more children later, Tim and his family moved to Manchester, VT. Inspired by his love of the outdoors, the beautiful green mountains and a thriving food scene, Tim found a place where both his family and his career could thrive. Tim has been the head chef at Popolo’s in Bellows Falls for the last few years. When Tim discovered this amazing opportunity to help shape the Johnny Seesaw’s food storyline, he jumped at it. The entire Seesaw’s team is thrilled to have him and welcomes Tim with open arms.

Tim commented on the Seesaw’s opportunity “I am excited to connect the long and storied history of what everyone loved about Johnny Seesaw’s with a contemporary and simple approach to the food inspired by the local bounty.”

For dining reservations: Make a Reservation