My first recollections of Johnny Seesaws involve scampering about on the metal roofs with Chip Parrish, the son of the owners when we were both about seven years old.  We were acting out the plot of Captain Marvel comics. Chip was then as now deeply involved in science, even to the extent of creating an electric chair that in 1963 snared my father who destroyed it in a rage in the circular fireplace, an event I’m glad I missed.

Only Chip might have foreseen that these recollections would long outlast the comic strip and that I would share them in something called an e-mail, written on an airplane to China, then ruled by our ally Chiang Kai Shek. 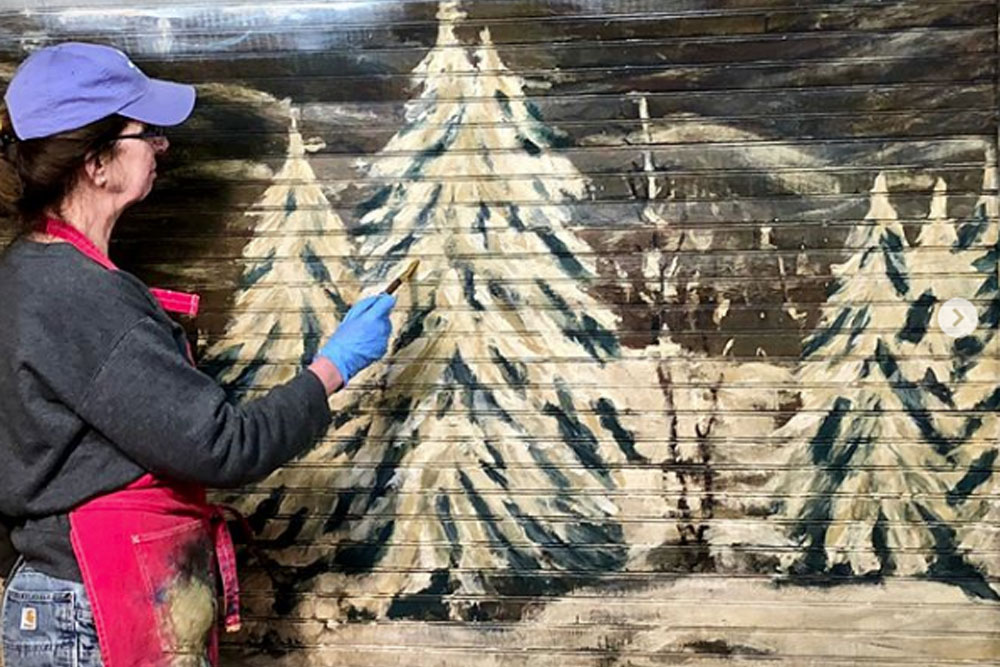 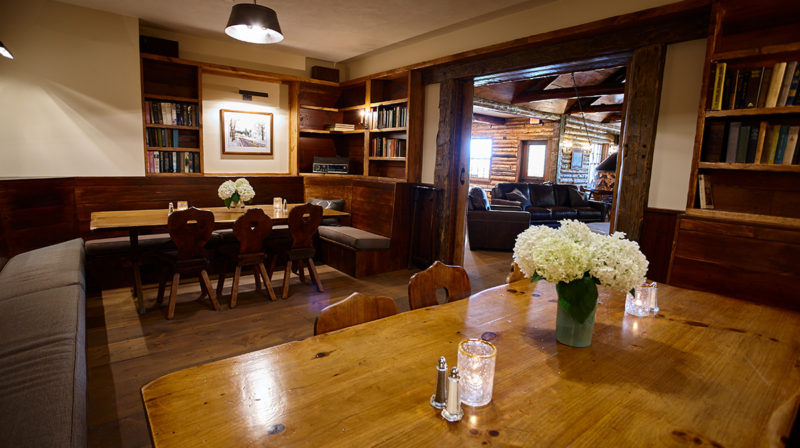 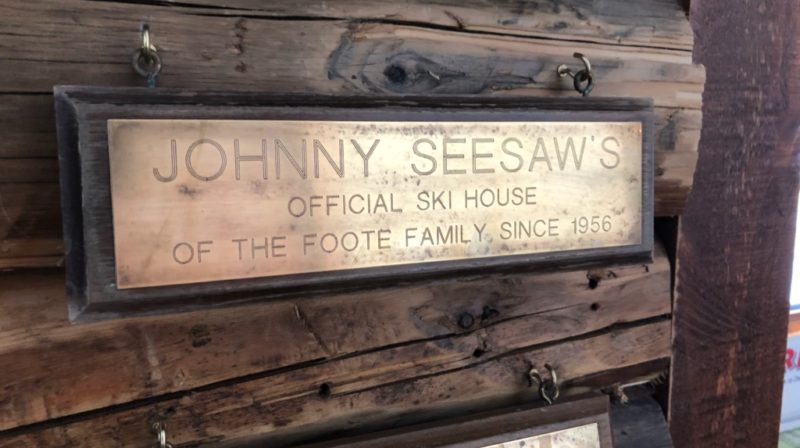